News from the project

Bonseyes Coordinator Tim Llewellynn participated in the International Conference of Consumer Electronics (ICCE) as a keynote speaker. He was speaking about Artificial Intelligence and the concept of the Bonseyes project.

A paper by Bonseyes members from Trinity College Dublin entitled 'Parallel Multi Channel convolution using General Matrix Multiplication' has been published in the Proceedings of the 2017 IEEE 28th International Conference on Application-specific Systems, Architectures and Processors (ASAP). In this paper the authors propose a new approach to MCMK convolution that is based on General Matrix Multiplication (GEMM). 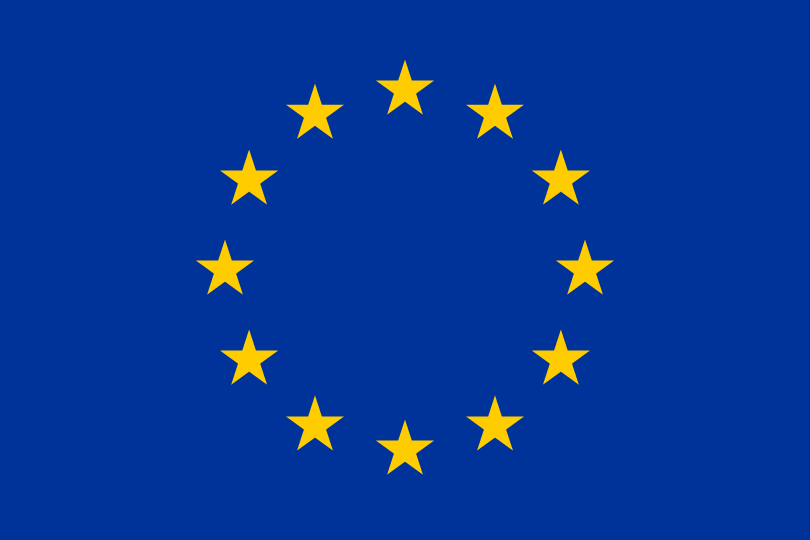